The Marines Want a Taser Bullet 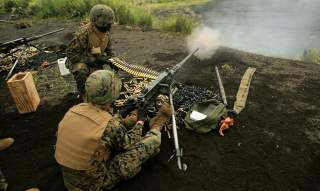