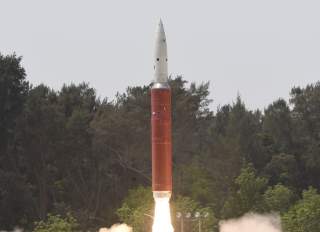 Key point: India has a long way to go until its defenses are ready, but Pakistan will not wait.

India says it has successfully tested an interceptor capable of shooting down ballistic missiles.