Meet the 3 Deadliest Rifles of the U.S. Military (That Never Made It To the Battlefield) 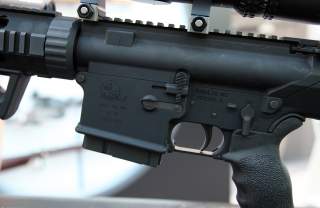