Meet the 5 Aircraft Carriers That Should Never Have Been Built 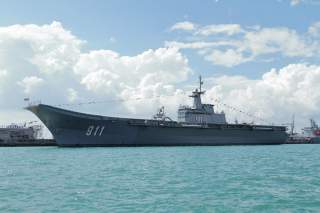 Key point: If a carrier is not built right or maintained, it can be disastrous.