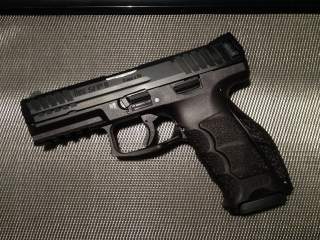 The 5 Best 9mm Handguns on the Planet

The 5 Best Hunting Rifles on the Planet