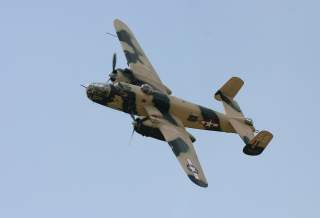 Key point: Ultimately, the cannon-armed bomber failed to prevail not because it could not be done, but because it was not the most efficient solution for the job.