Meet America's F-111 Aardvark: Was It Better Than the F-15 Strike Eagle? 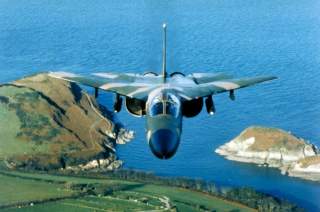 Key point: The F-111 struck a weird medium between the tactical strike aircraft and the strategic bomber.