Meet the Army's "Suicide Squad" That Trained to Fight Russia 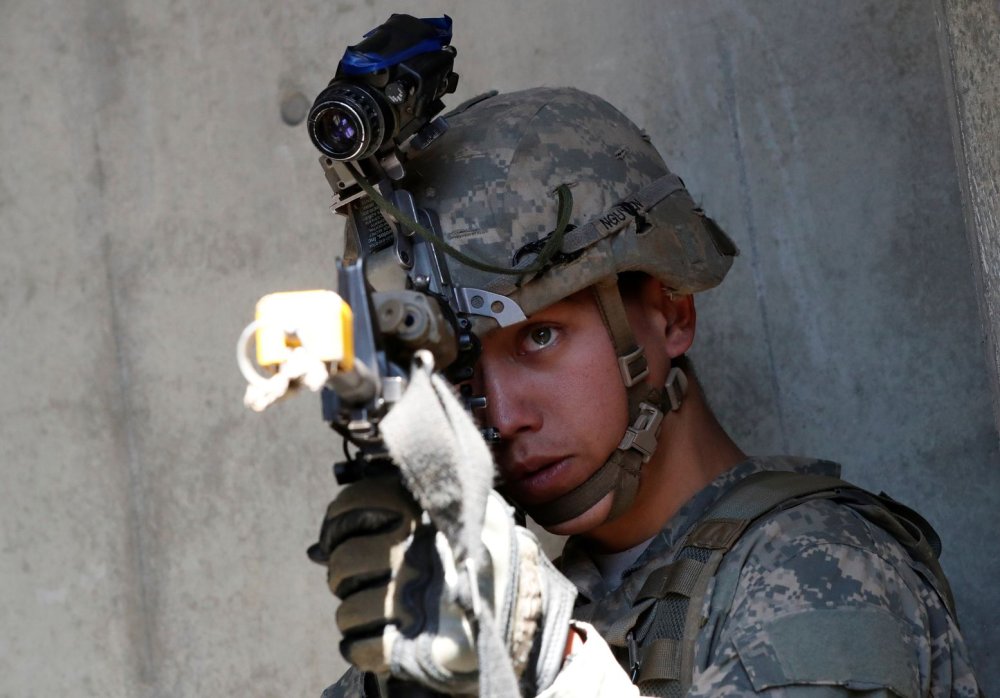 Key point: The Special Forces' mission would have been to lead a guerrilla resistance against Soviet forces deep inside enemy territory. It was a mission that may have caused Moscow some pain, but also was certainly doomed to fail.