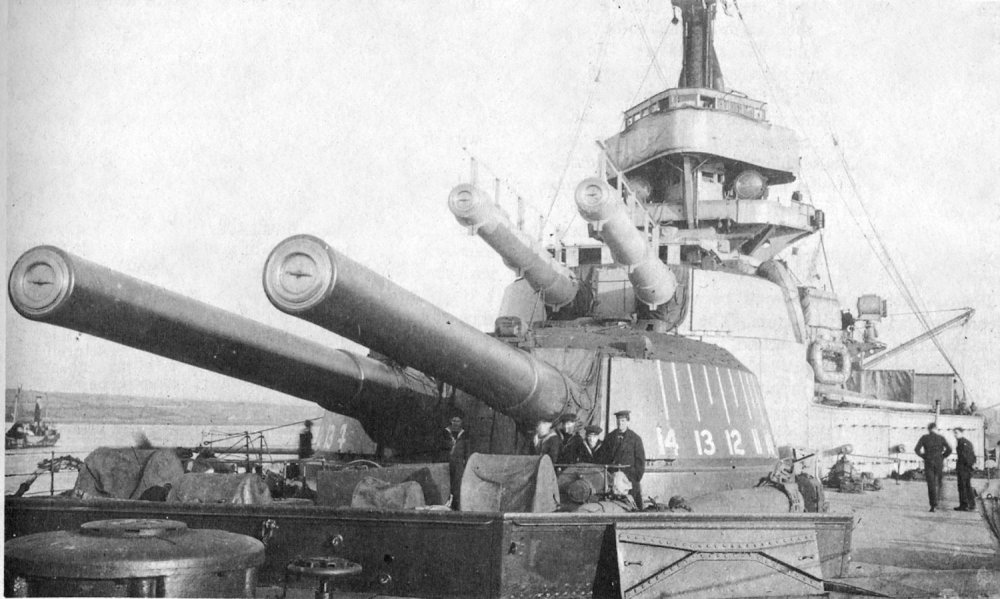 HMS Iron Duke and its sisters perfectly captured the “super dreadnought” concept; their large guns, tripod masts and balanced appearance made them look both stout and deadly.