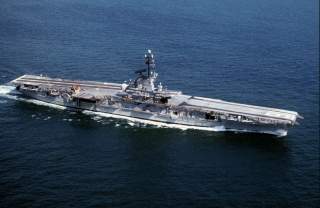 Key point: Like the rest of the U.S. carrier force, the Lexington was safely at sea when Japan launched its crippling surprise attack on Pearl Harbor.