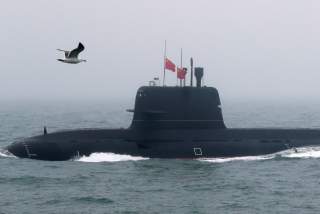 Key Point: While the Type 091 may be remembered as a crude effort, it was ultimately a successful one, and an important first step in China’s self-sufficiency in nuclear submarines.