Meet the Javelin Tank-Killer Missile (And Russia Hates It) 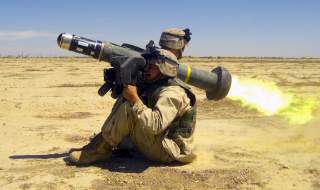 (This first appeared late last year and is being reposted due to reader interest.)