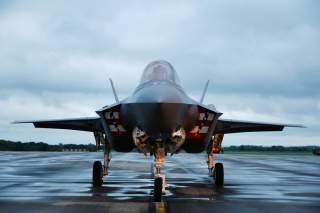 Key point: As a decently powerful country with a good economy, South Korea understandably wants to develop its own stealth fighter. However, such technology is complicated and very expensive.