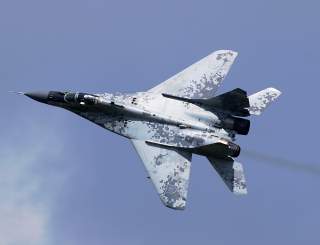 Key point: Russia has often recast its aircraft to serve in roles that were not their original mission.