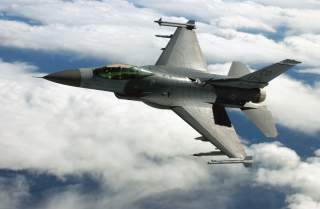 Lockheed Martin has good reason to be optimistic about securing further F-16 sales.

Dave Majumdar is the former defense editor of The National Interest. You can follow him on Twitter @DaveMajumdar.