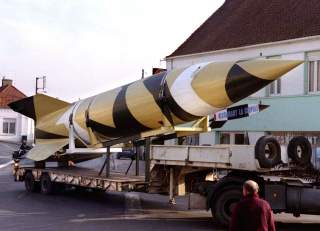 Key Point: Both sides were losing the war, but Berlin still wanted to help Tokyo. However, London had their codes and new about the plan.