Meet Russia's Alfa-Class Submarine: She Can Dive Deeper and Move Faster Than Any Other Sub 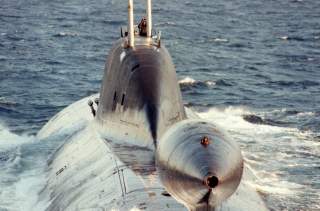 The Soviets learned a great deal from the Lyra experience, not least that the combination of a series of innovative technologies often results in an unreliable vessel.