Meet Russia's T-80 Tank (One of the Worst Tanks on Planet Earth?) 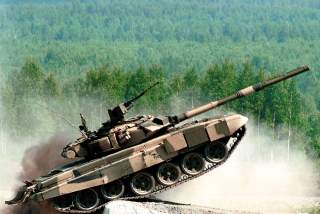