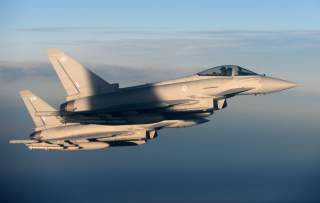 Key point: Berlin wants the EU to do more for its own defense. This new jet would be able to better get through enemy air defenses.