Meet the Spice-250 Bomb: Israel's Smart Weapon That Can Choose Its Own Targets 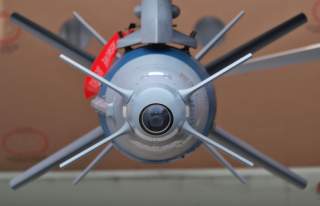 Key point: Letting a weapon choose its own targets means it could make a mistake to disastrous results.