Meet the Stealth Plane That Is Far, Far Superior to the F-22 Raptor 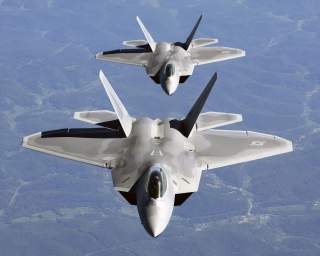