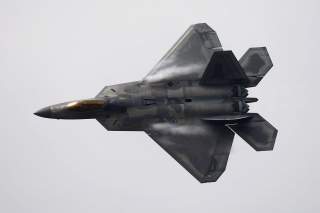 Key point: Ankara wants first-class military equipment but a domestically-produced stealth fight is not in the cards. Turkey may well one day get the technology, but it is not there yet.