Meet the XM25 Supergun: The Ultimate Weapon the Army Said No To 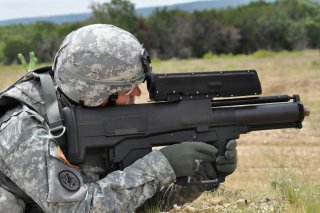