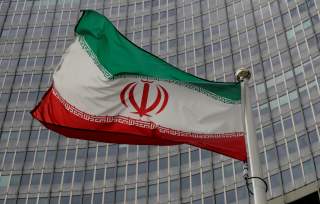 Iranian hackers have been trying to get into the email accounts of at least one presidential campaign, multiple American journalists and current and former U.S. government officials according to Microsoft.

The hackers have support from Iran’s government and made over 2,700 attempts to identify email accounts of various individuals, a Friday Microsoft report says.

Microsoft did not name the targeted campaign, but researchers said hackers tried to attack 241 accounts. They were able to infiltrate four of them, the New York Times reported.