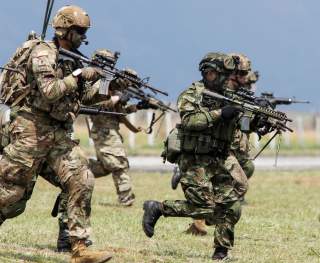 30 Jan. 2020 -- The artificial intelligence (AI) tool would make more aircraft available for missions and could potentially save billions of dollars in maintenance costs. The deal is worth as much as $95 million and is expected to run for five years.

In late 2017, just 90 days after first meeting with Department of Defense officials, C3.ai reached a prototype agreement to evaluate and process maintenance records from the E-3 Sentry (AWACS) and to plan for repairs.

The deal was later extended for the evaluation to include the C-5 Galaxy and eventually the F-35. That prototype period ended in December. During that period, the C3.ai predictive maintenance software was able to forecast about one-third of unscheduled maintenance events to subsystems.