Missile Defense in Trouble? Why This 1 Test Was Delayed 13 Years 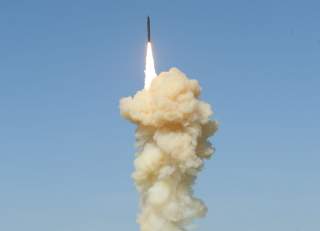 Key point: Without tests, and realistic tests at that, Americans have no way of knowing how safe they are from ballistic missile threats.