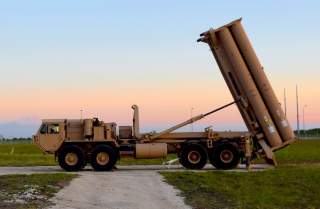 Key point: Washington has wanted to expand NATO's anti-missile capabilities for a while now.