A Mixed Bag: The F-35 Might Just Be This Generations F-4 Phantom 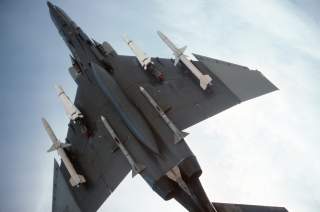