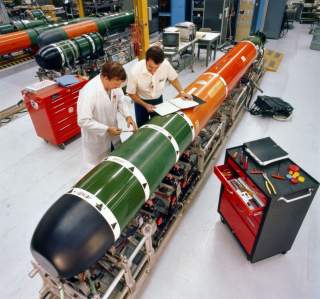 Key Point: The missile is big, it's bad, and it's being used all over the world.