More Rifle Than Pistol: The Desert Eagle Is A Cannon, Not a Gun 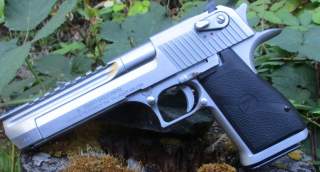 Key point: The Desert Eagle is a celebrity gun with limited practical utility.