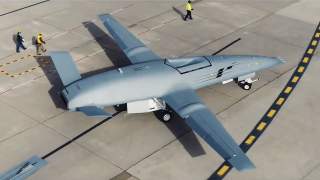 Key point: The emerging Navy MQ-25 Stingray program, to enter service in the mid-2020s, will bring a new generation of technology by engineering a first-of-its-kind unmanned re-fueler for the carrier air wing.