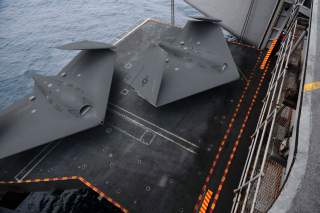 This first appeared in WarIsBoring here in March 2018.