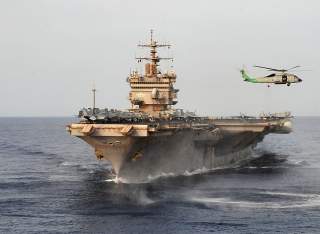 The aviation capability of the Russian navy is dangling by a thread. Kuznetsov is old and in poor condition, and no carrier is even close to be laid down.