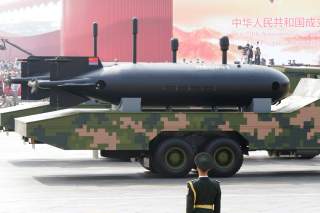 Key point: The seas will soon be ruled by drones.