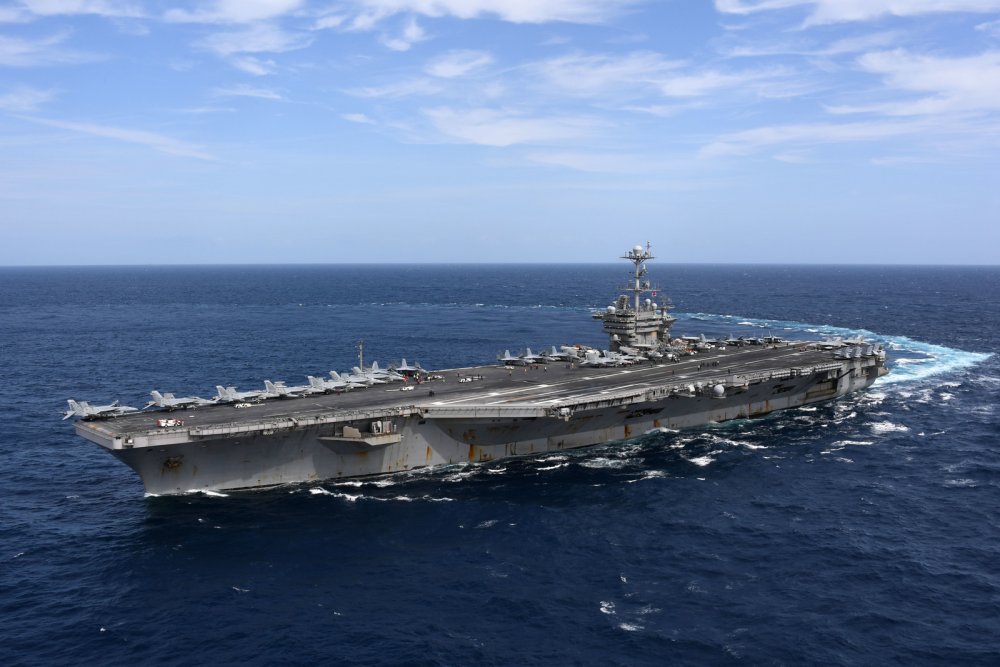 Key point: The U.S. Navy, it seems, is optimized for the blue-water conflagration that’s least likely to occur.