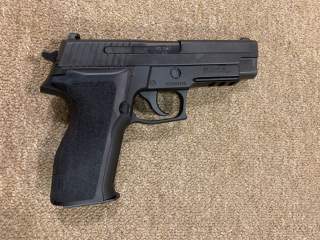 Key point: The P226 is a reliable firearm that anyone would be happy to have.

Charlie Gao studied political and computer science at Grinnell College and is a frequent commentator on defense and national security issues. This first appeared in July 2019.