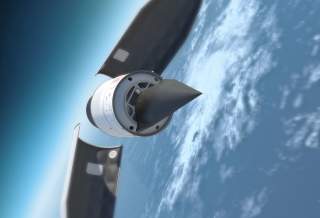 NAWCWD officials issued a sources-sought notice last January (N6893619R0016) as part of the Conventional Prompt Strike (CPS) project, which seeks to develop hypersonic weapons to enable the U.S. to strike targets anywhere on Earth in as little as an hour.

In addition, Jacobs Technology experts will provide conceptual design and operation of an under water test complex in Crane, Ind. The China Lake and Crane test facilities will help the Navy develop hypersonic weapons for launch from surface warships, submarines, aircraft, and land sites.

On this contract Jacobs Technology will do the work at China Lake Naval Air Weapons Station, Calif., and at the Naval Surface Warfare Center-Crane, Inc., and should be finished in September 2024.