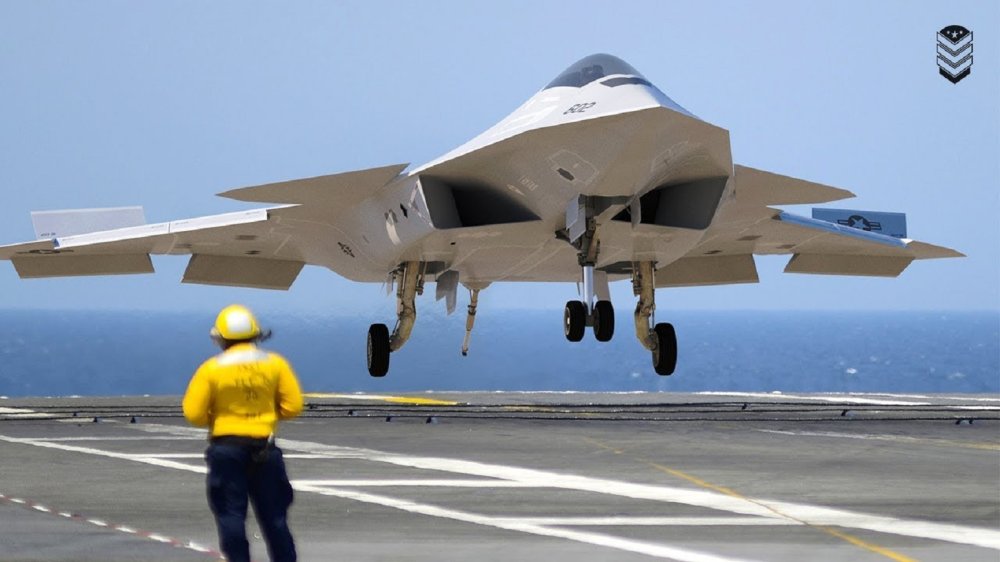 The Navy program, called Next-Generation Air Dominance, has moved beyond a purely conceptual phase and begun exploration of prototype systems and airframes as it pursues a new, carrier-launched 6th-Gen fighter to emerge in 2030 and beyond, service officials explained.