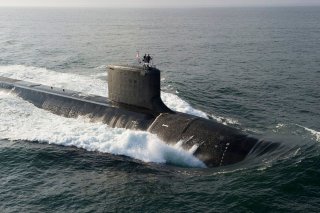 11 Dec. 2019 -- The boats, nine of which are surging ahead through a new developmental deal between the Navy and General Dynamics Electric Boat, are reshaping submarine attack strategies and concepts of operations -- as rivals make gains challenging U.S. undersea dominance.

Eight of the new 22-billion Block V deal are being engineered with a new 80-foot weapons section in the boat that enables the submarine to increase its attack missile capacity from 12 to 40 on-board Tomahawk cruise missiles.