The Navy's Fearsome SM-6 Missile Is a Frankenstein's Monster 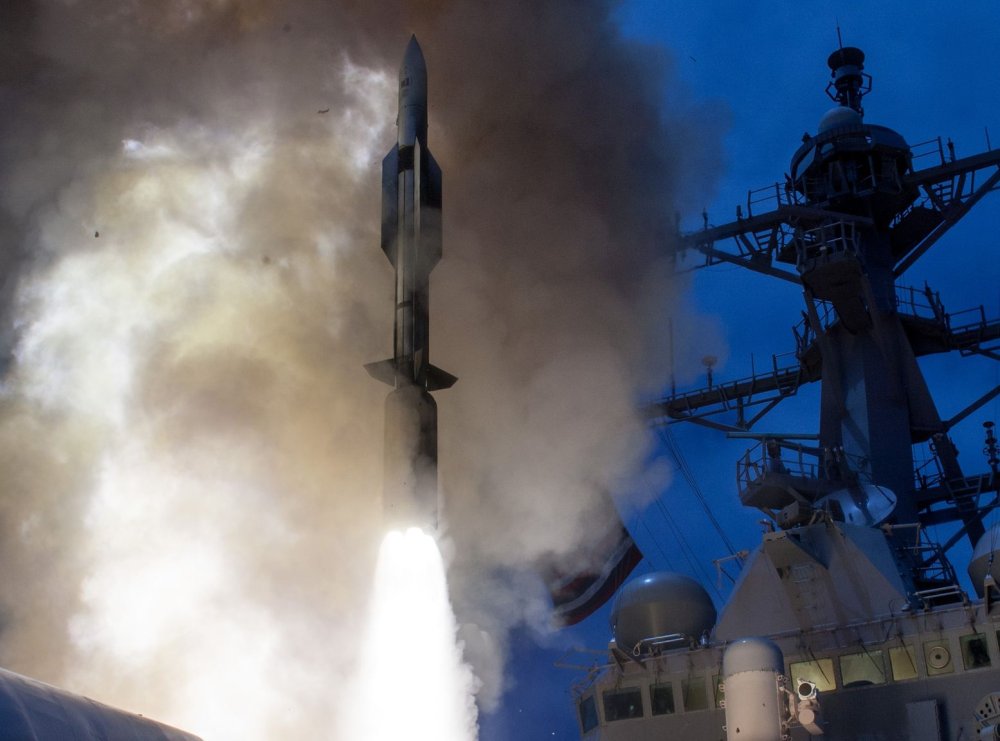 Key point: The Navy's new missile is very versatile and can hit a wide variety of targets in the air, on the sea, or on land.

David Axe serves as the new Defense Editor of the National Interest. He is the author of the graphic novels War Fix, War Is Boring and Machete Squad. This first appeared earlier in July 2019.