The Navy's Greatest Mistake: Not Building More of the 'F-22' of Submarines 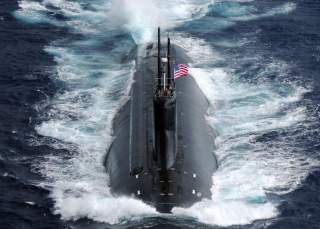 In the late 1980s, the U.S. Navy was faced with a crisis. In 1980, the Soviet Union had received information from the Walker family spy ring that the Navy could track its submarines through excessive propeller noise. ​