The Navy's USS Missouri Was The Most Dangerous Battleship Ever 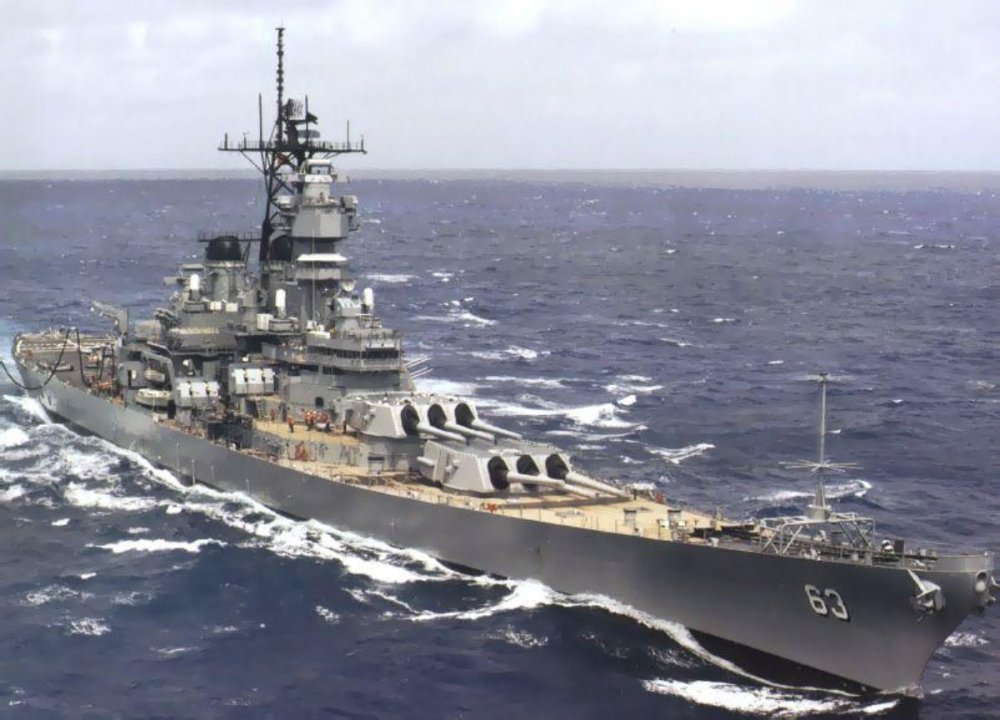 Key point: All of the late American battleship designs combined a grim practicality with a streamlined aesthetic.