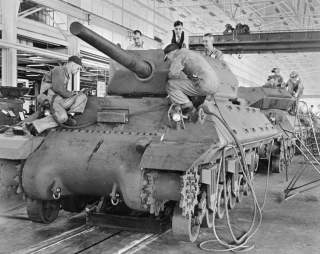 Key point: Tank-destroyers also taught the Army not to over-specialize. There was no need for multiple classes of tanks that were strong in one respect and weak in another.