The New Age Of Stealth Is Arriving: Is This The End of The F-22? 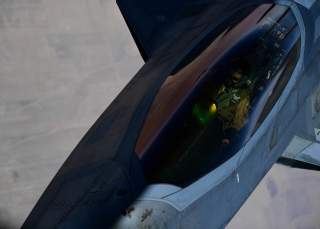