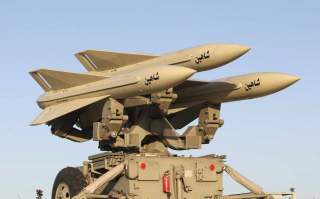 The U.S. Defense Intelligence Agency (DIA) last week released a landmark report analyzing the capabilities of Iran’s military. In light of Iran’s September attacks on the Abqaiq and Khurais oil facilities in eastern Saudi Arabia, the report’s emphasis on Tehran’s expanding cruise missile capabilities has already proven to be prescient.