The Next Step For Gun Enthusiasts: Making Your Own Ammo 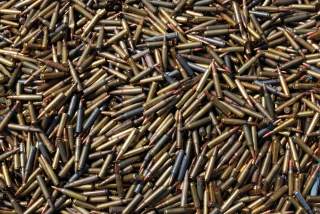 Key point: You can learn a lot from going below the surface of gun ownership.