The Nimitz-class Supercarriers Remain the Backbone of the U.S. Navy 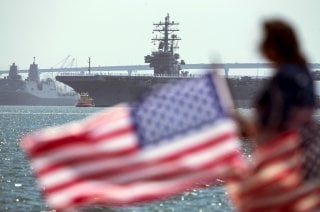