No Doubt: These 5 .45 Caliber Pistols Are The Best In The World 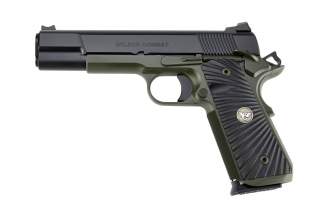 Key point: The .45 ACP has benefitted from increased performance.