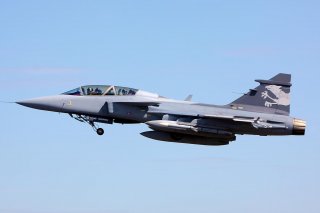 Key point: The Gripen could be a considerable asset for Suppression or Destruction of Enemy Air Defense (SEAD/DEAD) missions.