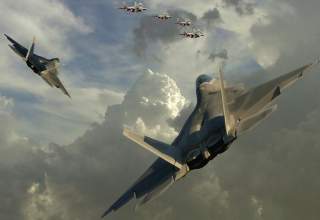 Congress had mandated that the Advanced Tactical Fighter program—which resulted in the F-22—be a joint effort between the Air Force and the Navy.